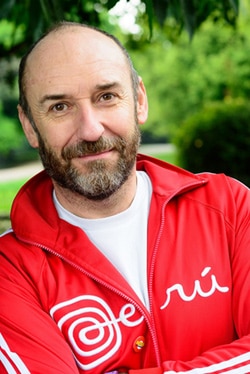 Nicholas is an award winning dramatist and writer with over 75 professional credits in TV, Film, Stage and Radio. TV Credits include being a lead writer on THE BILL (Freemantle), writing over 30 episodes, as well as the hospital drama ALWAYS & EVERYONE (Granada), and work on HOLBY and CASUALTY (BBC 1). He has had two screenplays commissioned, written 12 stage plays – the most recent was THE INCREDIBLE DOCTOR GUTTMANN, published in 2016. He has also written over 30 radio plays – including HOW TO HAVE A PERFECT MARRIAGE, now called yourdadsgay. 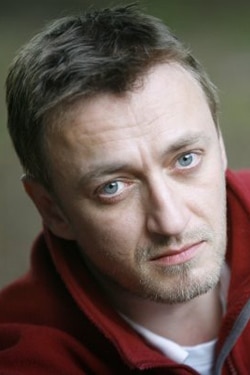 Duncan has been a professional film editor for 30 years, working on primetime documentaries and entertainment for the BBC, ITV and PBS. He is also an accomplished short film director and has a total passion for film and drama. Duncan is also a fan of series such as ‘Walking Dead’, ‘Breaking Bad’ and ‘Westworld’ and wants to bring the cinematic elements of high level productions like those to a low budget webseries. He believes this is a combination of great camera work and time spent in the edit, and can tell this story in a way that will entertain and engage. 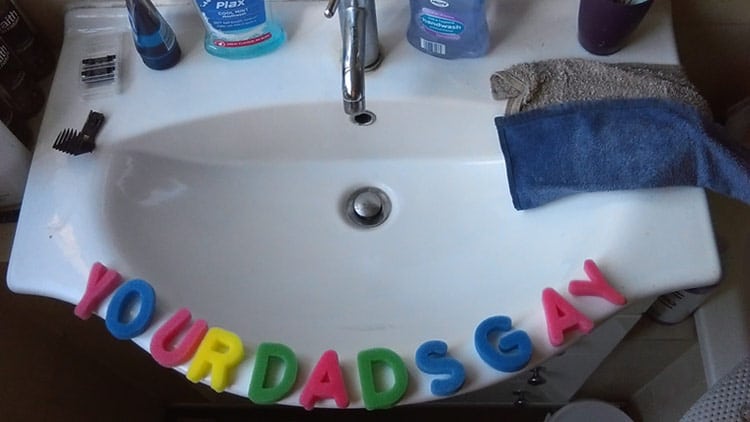