In 2013 Nicholas was commissioned by BBC Radio 4 to write a series called HOW TO HAVE A PERFECT MARRIAGE. It was about a married man – JACK DIXON – who comes out to his wife – KAREN – and the effect on his family, particularly his daughters – NAOMI and ELLA. There are five episodes of 15 mins each, and it was broadcast at 1045 am and 0745 pm, Monday to Friday, starring Greg Wise, Julia Ford and John Sessions. 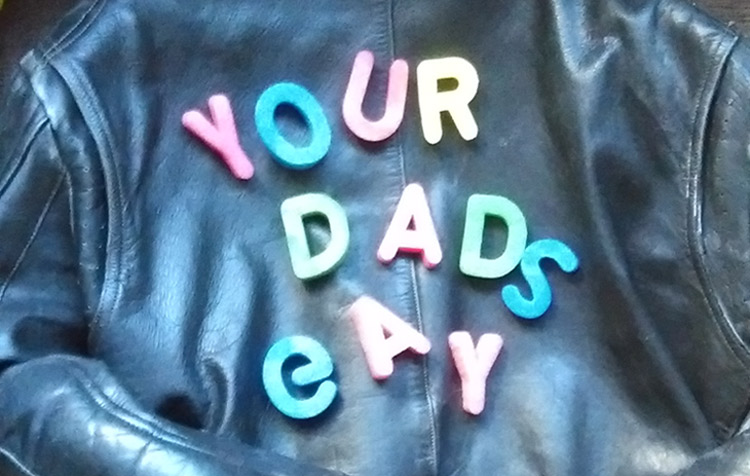 As a radio drama the audience is limited. And this series could be an entertaining webseries that could run to 15 x 15 minute webisodes so that everyone can share the lives of Jack and Karen.

The story over the series is told from the different viewpoints of the family members.

In webisode 1, the pilot, we would start at the beginning and follow Jack on his path to his true self. There will be tears, hurt, laughter, and sex, and with a gritty and filmatic approach to creating a pilot we believe the series should be made for everyone to enjoy.

Please help us by following the link below and make your donations on the Phundee Campaign site.

There are rewards for all amounts and every donation, no matter how small, will help us create the webseries.

We have a great story to tell our audience and by donating you will be our producers as well.

Donate Now
Who Are We? 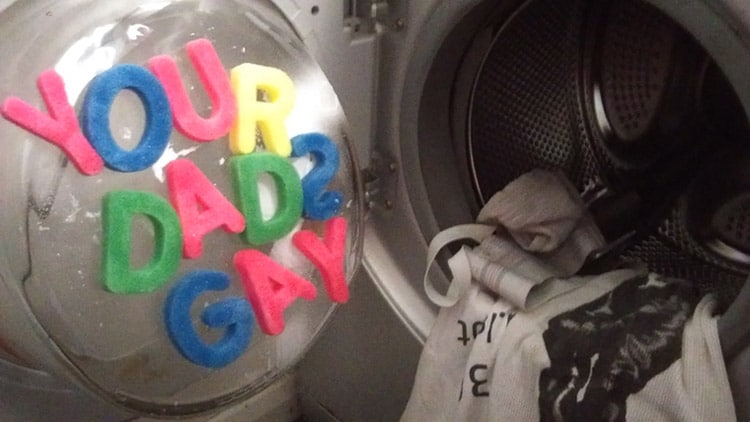